Democrats shook their heads in frustration.

The party is once again facing tough questions.

And that’s because this compromising photo put one top Democrat in the middle of a crippling scandal.

Washington, D.C. Mayor Muriel Bowser imposed a mask mandate on the District even though the city recorded just eight coronavirus deaths in the month of July.

By comparison, there were 21 murders in D.C. in July.

Bowser caved into the media panic about rising cases despite the fact that nearly 60 percent of adults in Washington were fully vaccinated and the vaccine reduces deaths and hospitalizations.

Bowser set the mandate to take place at 5 a.m. on Saturday so she could throw herself a birthday party attended by celebrities such as Dave Chappelle on Friday.

The mandate wasn’t even in place for 24 hours before someone caught Bowser violating her own order.

A photograph surfaced of Bowser attending an indoor wedding reception not wearing a mask.

You can see the picture at the bottom of this article.

Fewer than 24 hours after Washington, D.C., Mayor Muriel Bowser celebrated her 49th birthday with a DJ and comedian Dave Chappelle, she officiated a wedding at The Line DC, a four-star hotel in the Adams Morgan neighborhood of the city.

Despite the mayor’s order, the wedding reception featured hundreds of unmasked guests served by dozens of wait staff, including a conspicuously unmasked Bowser.

Bowser, who was not sitting at the table designated for her during wedding toasts, did not wear a mask despite not actively eating or drinking. When approached by the Washington Examiner to explain why she was maskless at an event now legally obligated to enforce mask compliance, security blockaded the free press.

In a statement to The Daily Caller, Bowser’s office tried to claim the mayor didn’t break her own rules by stating that the only time Bowser did not wear a mask was when she was outdoors.

“On Saturday, July 31st, Mayor Bowser officiated an outdoor, rooftop wedding ceremony, followed by an indoor dinner,” the statement read. “The Mayor wore a mask indoors in compliance with the mandate, and the organizers and venue staff worked to create a safe environment for the staff and guests. The Friday, July 30th evening event called into question by conservative media was outdoors, on a rooftop.”

But that statement ignored the fact that the Examiner published a picture of Bowser indoors not wearing a mask.

Throughout the pandemic Democrats that lectured Americans about taking COVID seriously and obeying the lockdowns and public health restrictions showed by their actions that they did not believe COVID was a serious threat.

Gavin Newsom, Nancy Pelosi, Andrew Cuomo, and now Muriel Bowser, were all Democrats that got caught breaking their own rules on lockdowns, masks, and gatherings.

Incidents like this are why an increasing number of Americans are ignoring mask mandates and going about their normal lives. 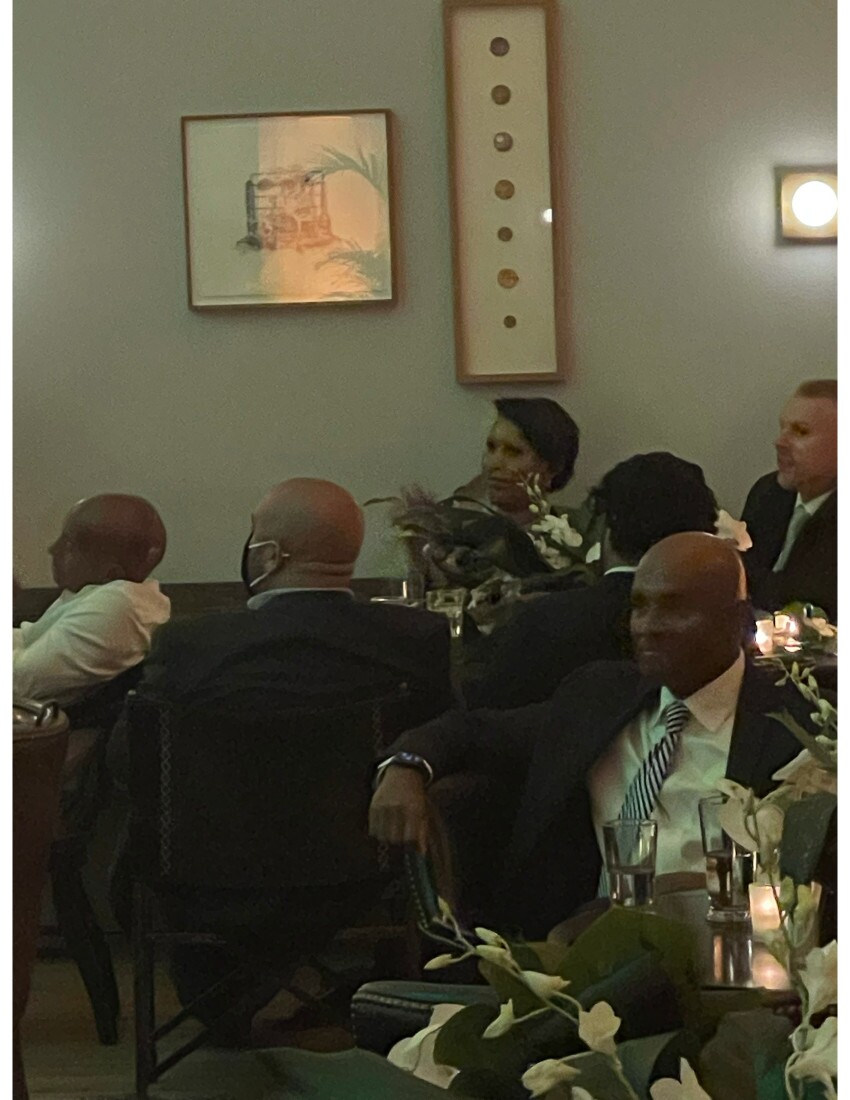